You are here:
Daily life & AstrologyMythology 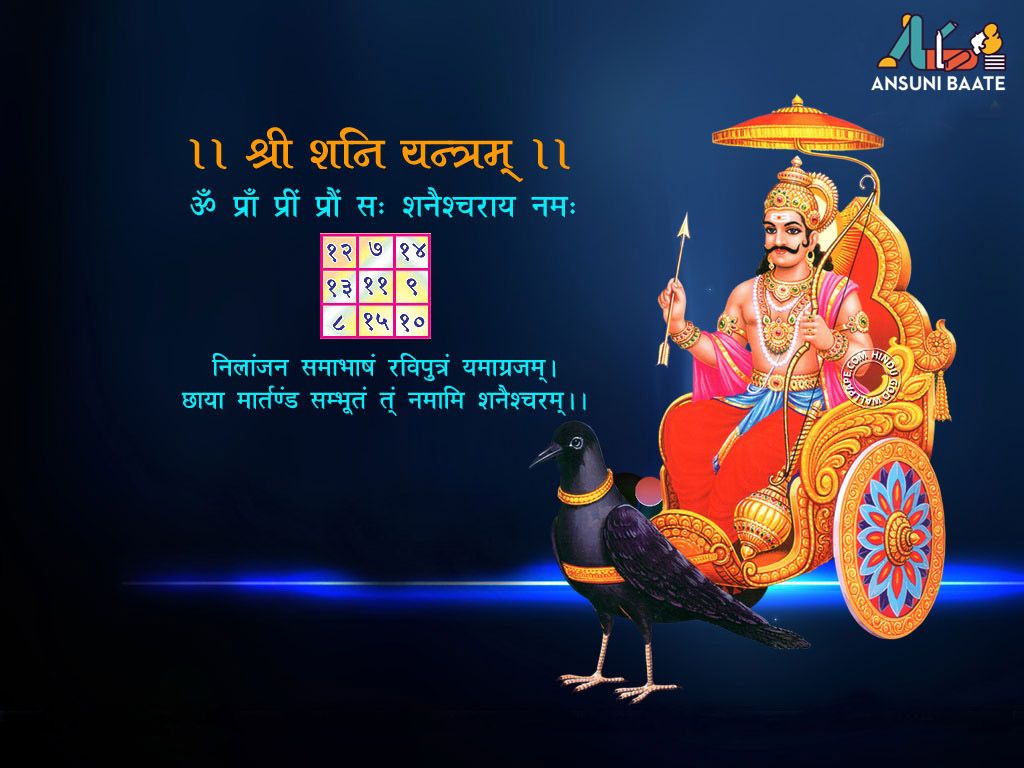 Lord Shani Dev in Vedic Astrology By Best Astrologer In Delhi Describes as follows. Saturn, also known as Shani dev in Vedic mythology. Is the most revered among all planets. Such is the strength of Lord Shani dev. That his mention alone induces fear in the minds of anyone who hears his name. A well placed Saturn in one’s birth chart takes one to the heights of success in life. It brings name, fame, wealth and prosperity. But on the other hand, if Saturn is ill placed in one’s birth chart, it can cause many malefic effects in one’s life.

While the planet Saturn is looked up to with fear and regard in all systems of astrology, in Vedic Astrology, Shani dev is believed to be associated with a deep Karmic connection. When one is afflicted by Lord Shani dev, it is just not possible to escape the fruits of one’s Karmas, and it is for the doings of his past that one reaps the fruits.

There are two phases very often associated with Shani dev, one is the dhaiya of Shani, and the other is the sadhe sati of Shani. Saturn takes around 30 years to complete its revolution around the Sun, and correspondingly stays in each of the zodiacs for a period of two and a half years. When for a phase of two and a half years, Lord Shanidev is in the zodiac which is the 4th or 8th sign from one’s moon sign as per one’s birth chart, it is said to be a dhaiya of Shani. People very often work towards finding remedies for affliction caused by Lord Shani. One of the common remedies is visiting a Hanuman temple on Saturdays, as it is believed that with blessings of Lord Hanuman, one can overcome the affliction caused by Lord Shani dev.

The other malefic period is the Sadhe Sati of Shani. A phase of seven and a half years wherein Saturn passes through one’s moon sign. The sign just before that and the sign next to it. As Saturn stays in each sign for two and a half years. The total period adds up to be seven and a half years. This is a lengthy phase, wherein the influence of Shani is said to be very strong over the individual. It is believed that in these phases, it can sometimes be difficult to make progress in any areas of life. One is required to be satisfied with the Karmic package that Lord Shani dev delivers to the individual, and make the best of it.

According to some beliefs, Shanidev derives his name from Sanskrit word Sanaye, which means slow. Shanidev is believed to bring delays and pose obstacles in progress of work when a person is under his influence. But in spite of all the ill effects Shanidev has in one’s life. Shanidev is said to be the greatest teacher. After a person is through the infliction posed by Shanidev, he emerges out to be stronger, and possessed with wisdom.

In essence, all planets transfer our Karmas back to ourselves and our lives. But Shanidev acts as an enforcer; he enforces our Karmas on us such that there is no escape. Saturn is the most phenomenal among all planets, and is made distinctive by its rings. While the planet represents honor and integrity, Lord Shanidev also signifies discipline, responsibility and limits. Its visible planetary rings that encircle the planet are symbolic of these limits.

Want To Improve Your Luck By Best Astrologer In Delhi
November 30, 2021

Difference Between Good Life And Blissful Life By Best Astrologer In Delhi
November 23, 2021

9 Most Important Things To Overcome Grief By Best Astrologer In Delhi
November 18, 2021

What is The Most Powerful Planet in Vedic Astrology By Best Astrologer In Delhi
November 8, 2021